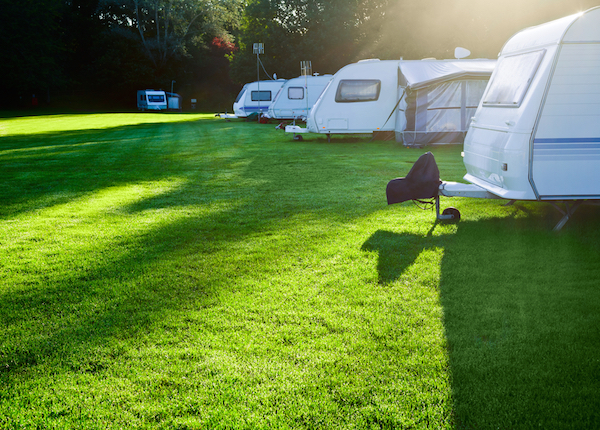 Manitoba campers trying to reserve spots for the summer hit a glitch with the province’s online reservation website.

A technical issue caused the site to crash Monday, which was the first day to book.

The province says a server crash caused the problem.

The server was down for about 40 minutes before staff was able to reboot the system and it was back up and running.