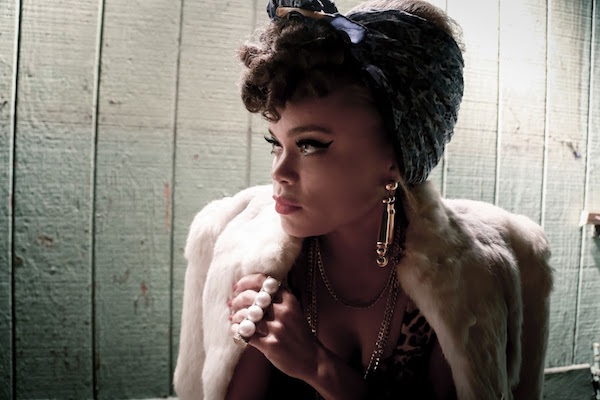 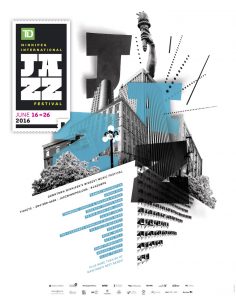 The 31-year-old joins a list of jazz artists, both big and small, who embody the genre of musical flair seen every year at the renowned event.

Day was discovered by Stevie Wonder himself, helping to propel her to release a debut album, Cheers to the Fall — produced by Raphael Saadiq and featuring Questlove.

Millennials will likely recognize Washington’s work for his influencing and arranging of Kendrick Lamar’s “To Pimp A Butterfly”, where he was credited for helping shape the album.

Washington performs on June 21 at the Burton Cummings Theatre.

Who else to expect

Jazz Winnipeg will once again be taking over the clubs, venues, and streets of the Exchange District from June 16-26 for Downtown Winnipeg’s biggest music festival.

From the opening weekend “Welcome to Summer” party to featured superstar acts and a weekend under the stars at Winnipeg’s only outdoor pop-up jazz club, The Cube Lounge, the Jazz Festival is set to fill Winnipeg’s Exchange District with its signature crowd energy and 11 days of dynamic performances.

Passes and individual tickets go on sale Thursday, April 21 at 10 am.

← Previous: Winnipeg Golf Courses Opening for the Season Next: Half Moon's 'Rockin on the Red' Back for 4th Year →
Tags: Concert | Music | Winnipeg | Winnipeg Jazz Festival