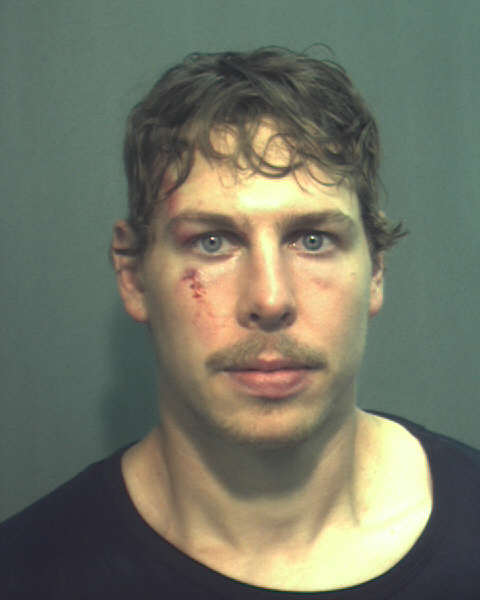 Kramer and another man were at the theme park in Orlando at around 1:16 a.m. when an incident broke out involving bowling pins. According to Deadspin, the officer became involved in a scuffle with Kramer’s friend, who identified himself as “Corbin.” The report says the man attempted to steal bowling pins and a large flag from a restaurant.

The officer advised that the man drop the pins and tried to make an arrest. “Corbin” was able to evade the officer and took off running through the park.

Police say that’s when Kramer told his friend to keep running. The officer tried to arrest Kramer, but found himself on the ground in another scuffle.

“Kramer then violently pulled away from me, as I was maintaining control of the handcuff and his free left arm,” the Orange County Sheriff’s Office report reads. “Kramer pulled me off my feet and began to run. I was able to maintain control of the handcuff and pull him toward me. Kramer was then able to turn completely toward me and break the control I had of his handcuff. I then observed Kramer lower his right shoulder and raise his left arm as if he was preparing to strike me with a punch.”

The officer was able to reach for his Taser and struck Kramer, subduing him and able to place him in handcuffs.

He has been charged with grand theft, battery of a law enforcement officer, and resisting arrest.