No Evidence to Warrant Funding Transfer from Community to Local TV, Says Group 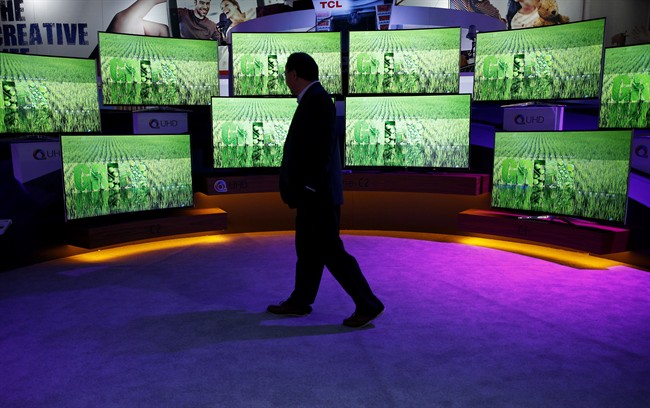 The Canadian Association of Community Television Users and Stations has asked the country’s broadcast regulator to reconsider a decision to transfer funding to private broadcasters from community TV.

The Canadian Radio-television and Telecommunications Commission announced in mid-June that it was changing the rules around the funding of local content, with nearly $67-million redirected into private local newsrooms from community channels.

Currently, TV service providers must set aside five per cent of their revenues, or about $150 million, for the creation of Canadian programming.

As of Sept. 1, 2017, cable and satellite providers that already own television stations, such as Rogers, Bell, Quebecor and Shaw, will be allowed to shift a portion of their community programming funding into local news funding.

In making the decision, the CRTC said it was giving satellite and cable providers flexibility by rebalancing resources within the broadcasting system, citing a preference by viewers for more local news.

But the association warned Tuesday that the move will further weaken an already troubled community TV sector.

And it complained the decision was made based on a number of “false, selective, and erroneous statements.”

The CRTC provided “no compelling evidence of imminent station closures … yet still decided to reallocate most of the budget for community TV to private news stations in about a dozen markets,” said association director Catherine Edwards.

“The decision was supposed to increase the amount of local news and information available to Canadians, but the effect will be the reverse,” Andre Desrochers of Vaudreuil-Soulanges, Que., community-owned station CSUR La Tele said in a statement.

“Money contributed by subscribers in small communities for community TV will be shifted to a handful of larger markets where there is a private news bureau.”

The policy change comes with conditions. If a company chooses to shift more of its Canadian program funding into local news, the company must keep all of its local TV stations on the air.

In issuing its decision, the broadcast regulator also changed local news programming requirements in some regions.

By next fall, English-language TV stations in metropolitan markets, such as Toronto and Vancouver, must air at least 14 hours of locally relevant programming each week.

In smaller non-metropolitan markets, the requirement will be seven hours a week.

French-language stations will be required to broadcast five hours of local programming weekly, but that could be increased based on individual community needs.