Jerry Seinfeld in Winnipeg on December 17 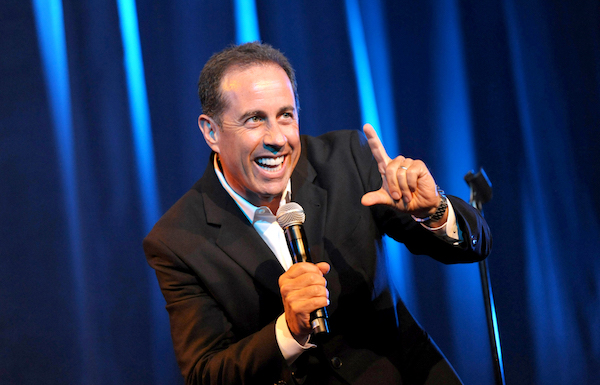 What’s the deal with standup comedians coming to Winnipeg?

Jerry Seinfeld is the next on that list as he brings his brand of one-of-a-kind comedy to MTS Centre on Saturday, December 17.