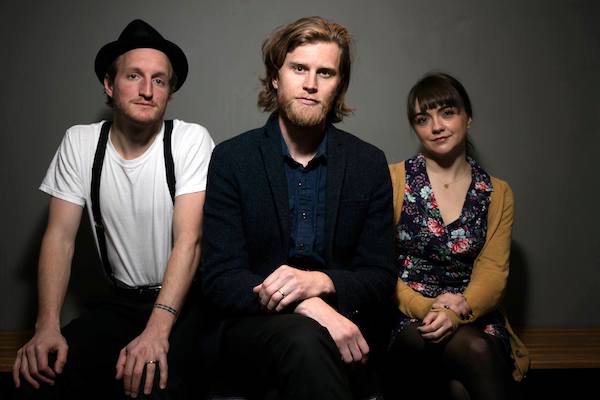 The Lumineers are touring to support their sophomore effort, Cleopatra, which has garnered critical acclaim and whose singles so far have raced up the Triple A and alternative charts.