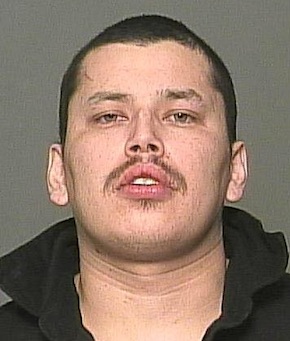 A 31-year-old woman is safe after allegedly being violently abducted from a cabin near Carberry, Manitoba early Saturday morning.

RCMP responded at around 3 a.m. and credit social media with leading to the safe return of the woman.