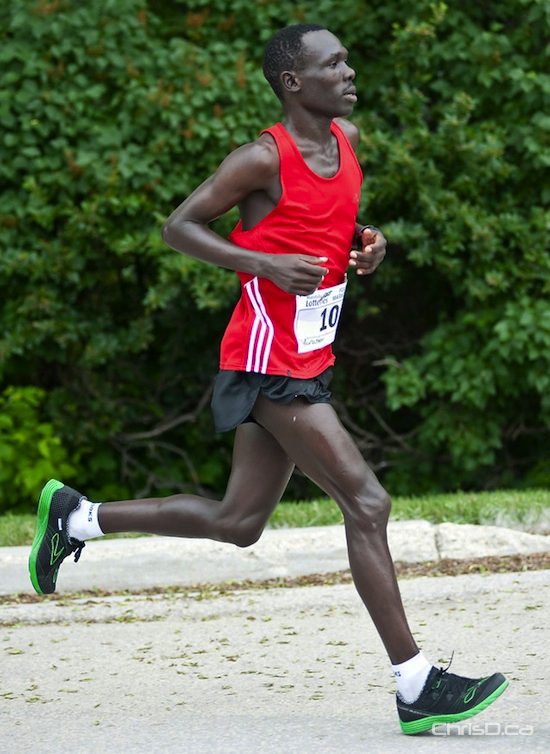 WINNIPEG — So long, University Stadium. The Manitoba Marathon will have a new finishing point next year.

Investors Group Field will be where runners cross the finish line on June 18, 2017.

“We’re so excited about the experience that this is going to offer to both our runners and spectators,” said Manitoba Marathon executive director Rachel Munday.

“Completing a race of any distance is a big accomplishment and the feeling runners are going to have as they enter the stadium is going to reflect that.”

It will be the first race in Canada to finish on a CFL field, where full marathoners, half marathoners, 10K, Super Runners, and runners of the final relay leg will be cheered at the home of the Winnipeg Blue Bombers.

The change follows the marathon’s decision earlier this year to reverse the 26.2-mile course.

Participants will also enjoy a dedicated recovery space as well with entertainment and exclusive perks.