Weezer to Play Winnipeg for First Time in April 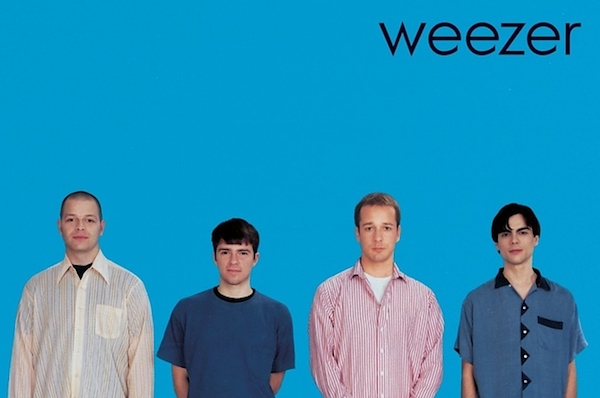 The band will be joined by The Trews and The Flatliners at MTS Centre.