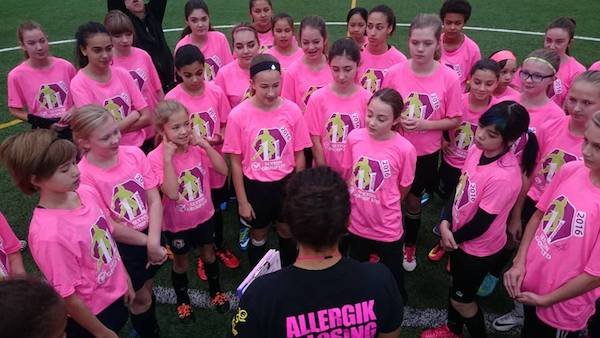 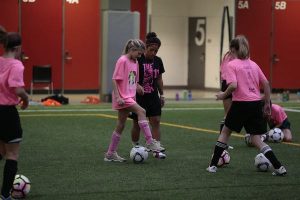 The camp was held October 29-30 at the University of Winnipeg and included 135 kids aged five to 18.

“This is an event I look forward to putting on every year and I hope the girls really enjoyed themselves.”

All proceeds from the soccer camp will go towards paying the registration fees for kids in Winnipeg so that they can participate in sports.

“We look forward to working with Desiree in her 4th camp later this year, allowing future stars to get off the sidelines and into the game,” said Mike Witoski, chair of KidSport Winnipeg.