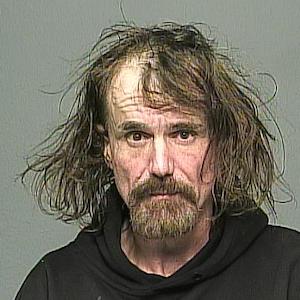 Douglas Reesby, 54, was wanted in connection to a break-in at the Manitoba Sports Hall of Fame. (WPS / HANDOUT)

Winnipeg police have arrested a man in connection to a break-in at the Manitoba Sports Hall of Fame on Monday.

The break-in at 145 Pacific Avenue happened at around 2:30 a.m., resulting in a large quantity of sports memorabilia being stolen.

An arrest warrant for Douglas Bertram Reesby, 54, of Winnipeg was issued on Wednesday. Hours later, police located and arrest Reesby.