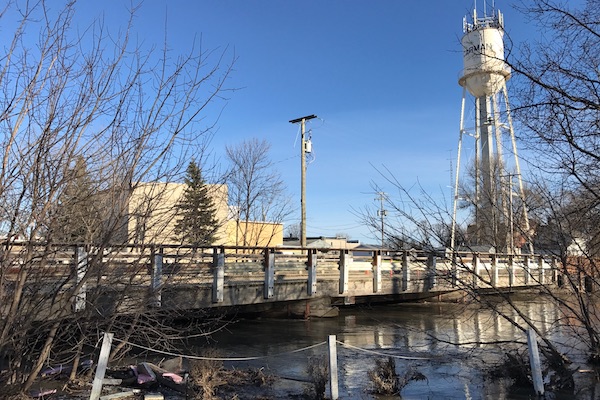 WINNIPEG — The Canadian Red Cross is providing continued support to evacuees forced from their homes due to flooding on several Manitoba first nations.

About 20 people were evacuated from Canupawakpa Dakota First Nation in southwestern Manitoba on Wednesday. They are staying at a hotel in Brandon.

The Red Cross says 25 evacuees from Sioux Valley Dakota Nation returned home on Tuesday, but an additional five were sent to a Brandon hotel the same day.

The organization is providing food and lodging for the evacuees.

Southwest of Winnipeg in Carman, the Red Cross delivered nearly 100 clean-up kits to the community. They include a pail, bleach, a mop, a broom, gloves and garbage bags.