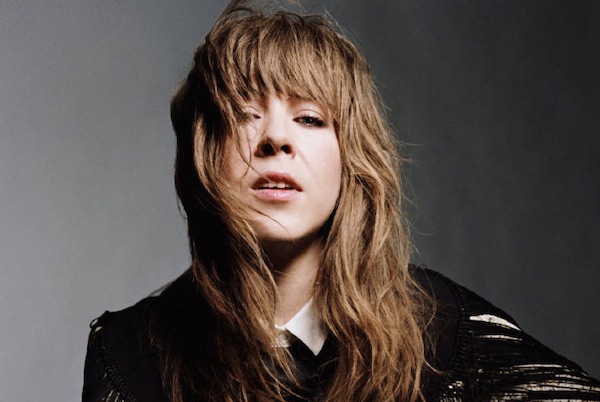 Serena Ryder is one of the acts set to perform during the ceremonies to open the 2017 Canada Summer Games. (UNIVERSAL MUSIC CANADA)

Clappa your hands, stompa your feet.

Musical headliners for the 2017 Canada Summer Games have been announced, and Ontario’s Serena Ryder leads the pack with a performance during the opening ceremonies at MTS Centre.

Ryder will join Quebec’s Coeur de Pirate, and Winnipeg’s own Juno-award winning Brothers’ Landreth, who will perform with a youth chorus from Studio Works and young dancers in a special collaboration with Canada’s Royal Winnipeg Ballet on July 28 at 7 p.m.

“The ceremonies are our opportunity to make the athletes feel special and showcase all that Winnipeg and Manitoba have to offer,” said Mariette Mulaire, co-chair of the 2017 Canada Summer Games Host Society.

The two-hour show, titled “We are Canada!,” will set the stage for the next two weeks of the games and feature hundreds of performers from all parts of Manitoba’s community, including sports celebrities and Canada Games alumni.

“The closing ceremony will be an opportunity for the athletes to celebrate their performances as we crank up the music and fill the stadium with colour and dance,” said ceremonies producer Patrick Roberge.

Not only will the “Grand Summer Party” bring the 26th edition of the Canada Games to a close, but will also see the torch passed to the 2019 Canada Winter Games in Red Deer, Alberta.