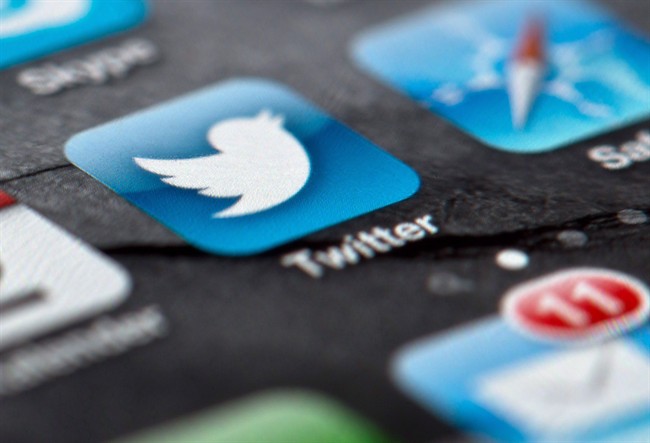 CALGARY – Police have arrested a man they allege has been filming women for at least five years without their knowledge and posting their images to a Twitter account called “Canada Creep.”

Staff Sgt. Cory Dayley said Calgary police received a complaint Monday about the photos and videos, some shot up the skirts of unsuspecting women. He said investigators identified a suspect thanks to a public tip and arrested a 42-year-old Calgary man on Tuesday.

The man, whom police haven’t named yet, was expected to be formally charged Wednesday night. Dayley said the suspect is facing six voyeurism-related charges in relation to three incidents.

He said there are likely to be more charges as officers sift through hundreds of thousands of images on numerous electronic devices that were seized and identify more victims.

“It could take weeks, if not months to go through it,” he said Wednesday. “We have images and videos dating back to at least 2012 right now and, as we dig deeper, we may find that it goes back further.”

Police say the Twitter account had been up for about a year, but they hadn’t received any complaints until this week.

The account, which had about 17,000 followers, was suspended Tuesday.

Police put out a call for help and got a flood of tips, he said.

“This is definitely an extreme case for us here in Calgary and what we’re seeing (is) quite disturbing and concerning, no doubt,” Dayley said.

“We just really need the community to do what it did in this case, which really helped us get out in front of the investigation and react as quickly as we did and bring it to a quick resolution.”