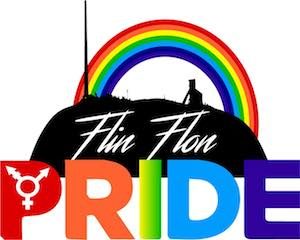 Add another Manitoba town to the list of those bursting with Pride.

Officials with Flin Flon Pride confirmed they will hold their first-ever Pride parade and celebration on August 18 and 19 of this year.

According to the group’s Facebook page, the nearby towns of The Pas and Snow Lake are invited to attend.

Flin Flon is the latest Manitoba town to celebrate Pride. Steinbach had their first Pride celebration in 2016, and Pride celebrations have also been held in Brandon since 2009. Pride Winnipeg celebrated 30 years in 2017.

Flin Flon is about 750 km northwest of Winnipeg.

← Previous: Co-Op Donates $430,000 to Manitoba Organizations Next: Manitoba Liberals Ponder Next Move to Avoid Being Leaderless Until October →
Tags: Manitoba