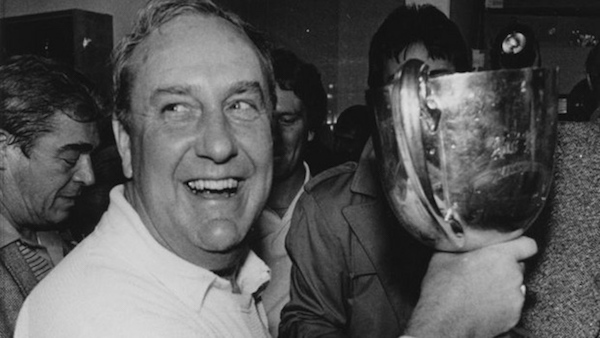 A bronze statue in the likeness of the late Cal Murphy will be installed at Investors Group Field to honour the former Winnipeg Blue Bomber.

Murphy, a Winnipeg native, spent more than 30 seasons in the CFL, winning nine Grey Cups over his careers, where he spent 14 seasons (1983-1996) with the Blue Bombers.

“The Cal Murphy statue will honour one of the most iconic and successful figures in the great history of the Winnipeg Blue Bombers and the Canadian Football League,” said Blue Bombers president and CEO Wade Miller.

“The statue is a tribute to a man who accomplished historic milestones while leading our organization.”

The statue will be unveiled during a ceremony on Thursday, September 21.