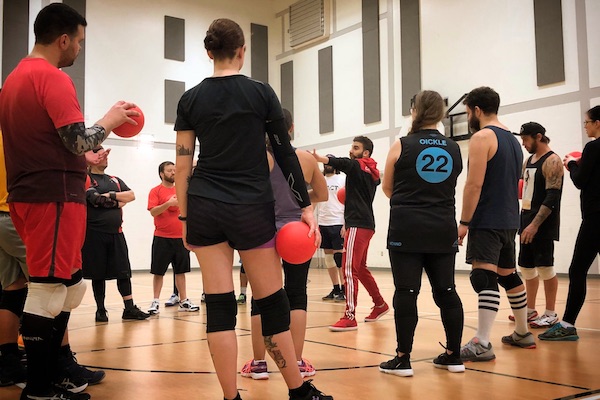 WINNIPEG — Dodgeball players in Manitoba are competing this weekend for the coveted Riel Cup and a shot at representing the province.

Saturday’s tournament will double as a tryout for a spot on Team Manitoba in the Dodgeball Canada national tournament, being held in Winnipeg April 13-15.

“Manitoba’s dodgeball community is very strong. We have more players per capita than any other area of Canada,” says Dodgeball Manitoba president Mat Klachefsky.

“It’s been great to see how far our players have come as competitors and I’m excited to see us take on the rest of the country in April.”

The second annual Riel Cup is being played at Garden City Collegiate from 9:30 a.m. to 9:30 p.m. tomorrow. The men will compete in the morning, with the women following into the evening.

Players will be selected based on their ability and attitude to represent Manitoba in the spring.