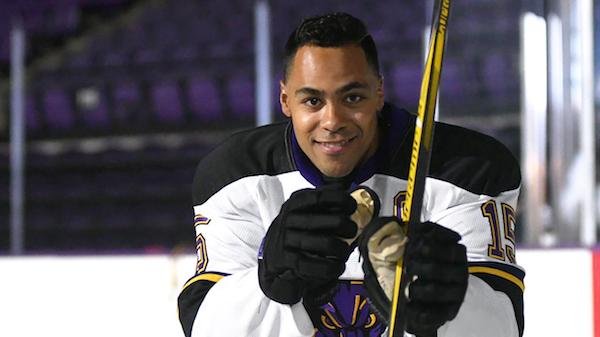 The Winnipeg Jets have signed forward C.J. Suess to a one-year, entry-level contract.

The Forest Lake, Minnesota native will earn an annual salary of $925,000.

Suess, 24, also signed an amateur tryout contract Sunday with the Manitoba Moose for the remainder of the season.

He was drafted by the Jets in the fifth round (129th overall) in the 2014 NHL Draft and just finished his senior season with Minnesota State — Mankato.

Suess led the Mavericks with 43 points (22G, 21A) in 40 games and he became the first Mavericks player to capture the WCHA regular season scoring title and WCHA player of the year.