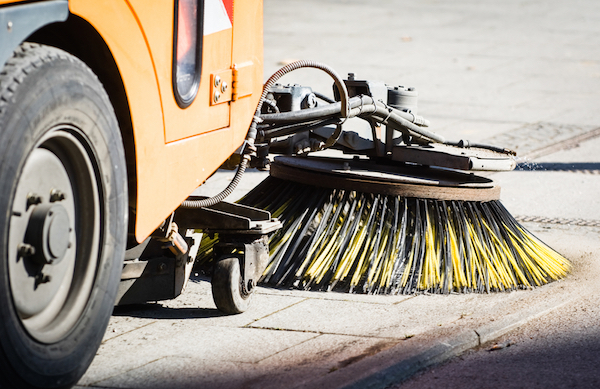 Winnipeg’s city-wide spring cleanup is set to begin this weekend.

Crews will begin sweeping city streets, including back lanes, on Sunday, April 22 at 10 p.m. Over the next five to six weeks, work will initially focus on the downtown area, major routes, bridges and overpasses.

Some Winnipeg streets in the south end have already been swept, as crews were seen getting an early jump on the cleanup earlier this week.

Over 300 pieces of equipment and approximately 500 staff, including both city and contractor personnel, will be involved with cleanup efforts.