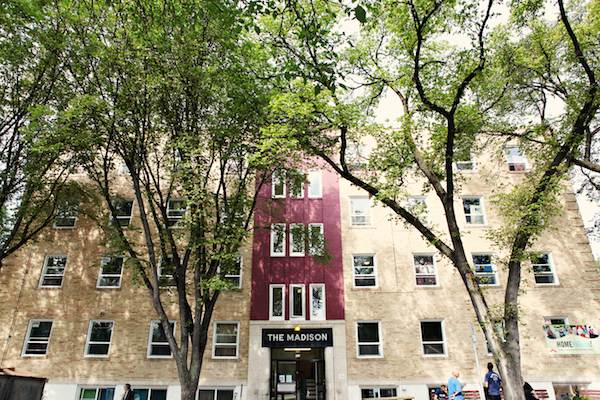 WINNIPEG — Siloam Mission is hoping to raise $150,000 to replace equipment and update safety systems in one of its kitchens.

The kitchen in The Madison, which opened in 2013, is in need of extensive renovations, the homeless shelter says.

While the supportive housing facility opened only five years ago, the existing kitchen was kept in its original state as Siloam Mission believed it would last longer than it has.

Siloam Mission says The Madison provides a home for many of its former guests and clients who have successfully transitioned out of homelessness, as well as indigenous youth in the Exit Up! program who have aged out of CFS care and are at risk of becoming homeless.

Anyone wishing to donate can visit Siloam.ca/kitchen.