MPI Urges Drivers to Be Safe Over August Long Weekend 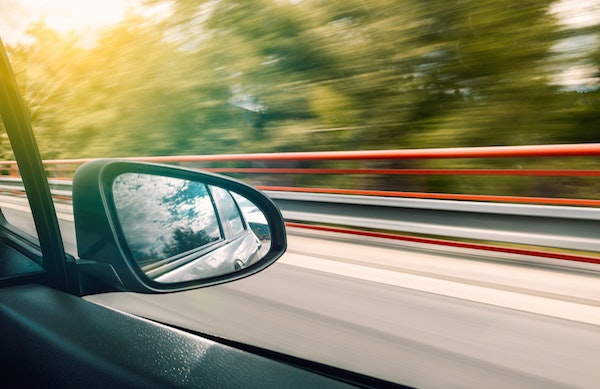 On average, two Manitobans have been killed and another 86 injured during collisions over the Terry Fox Day holiday weekend, according to MPI.

“Too often, these were fatalities and serious injuries that didn’t need to happen,” said Ward Keith with Manitoba Public Insurance.

“Road safety is everyone’s responsibility and every road user needs to do their part to keep themselves and each other safe. This is particularly important over long weekends when highway traffic volumes are higher and people are in a hurry to get to their holiday weekend destinations.”

Since January 1, 47 Manitobans have been killed in collisions on public roadways. MPI says about 40 percent of fatal crashes were related to impaired driving, while one in three fatalities involved non-use of seatbelts. Speed, including driving too fast for conditions, played a role in about one in four fatalities so far this year.