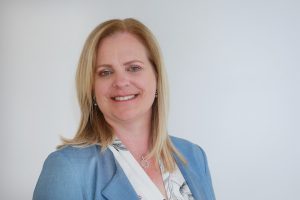 Mayoral candidate Jenny Motkaluk announced today a plan to create a system for dealing with people who are detained for being publicly intoxicated on meth, developed in consultation with police, firemen, paramedics, and Main Street Project Staff.

“With meth use hitting crisis levels in Winnipeg, it has become clear that we need a better system for taking care of people who are dangers to themselves and society while high on meth,” Motkaluk said.  “We’ve seen a total failure of leadership in dealing with the meth crisis from our mayor over the last four years, and it’s time that changed.”

The Main Street Project’s Intoxicated Persons Detention Area is a place where first responders take people who are so impaired by drugs or alcohol that they need to be detained and monitored until they recover.  But because meth presents unique medical challenges, much of the time, first responders take people who are high on meth to the Health Sciences Centre’s Emergency Room.

“A police officer who picks up a person for public drunkenness can deliver them into the custody of the Main Street Project in under thirty minutes, but if that person was high on meth, they may have to take them to the ER and stay for many hours until they are released,” Motkaluk added.

Creating a new specialized meth unit at the Main Street Project would mean first responders would spend less time waiting for meth users to get medical attention and it would alleviate demands on ER resources, her team said.