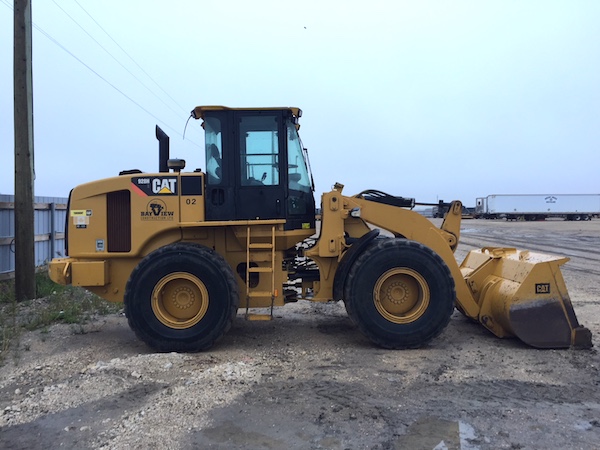 A Caterpillar 928H similar to this one was stolen sometime between September 22-24 in the area of McGregor Street and Manitoba Avenue. (WPS / HANDOUT) 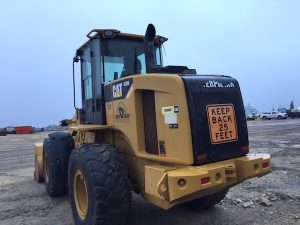 Winnipeg police have located a large piece of construction equipment that was stolen over the weekend.

A front-end loader was stolen sometime between Saturday and Monday in the area of McGregor Street and Manitoba Avenue.

Police say the orange Caterpillar 928H, marked with a logo reading Bayview Construction on both sides, was taken sometime over the weekend and alerted the public on Monday.

Thanks for all the tips. The stolen loader has been located! pic.twitter.com/jJdTE5VJXe