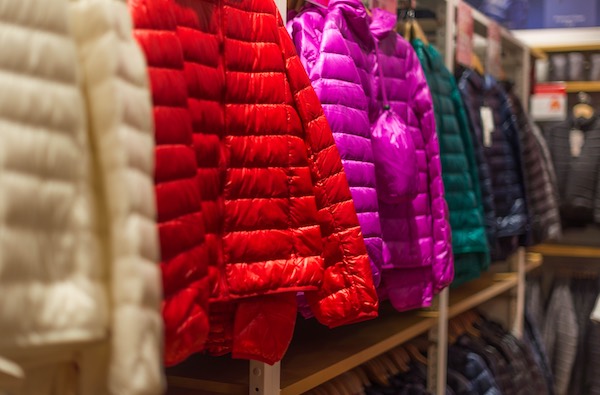 The United Way Winnipeg’s donation drive for winter coats is launching for another season.

The annual Koats for Kids campaign will be set up at two Winnipeg malls to collect public donations.

The United Way says its current program inventory is low this year and orders for winter gear are already coming in.

The public can make donations at the following two locations on Thursday, September 27: