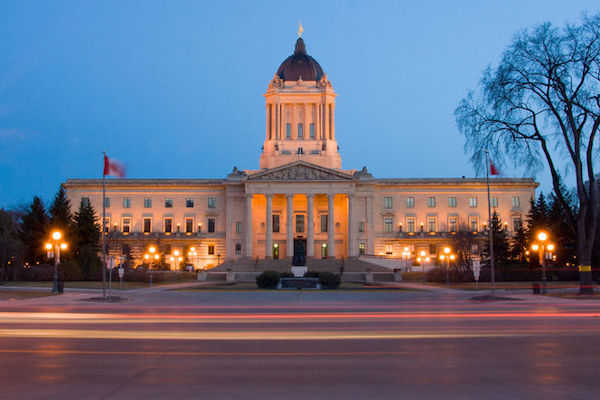 The Tory bill would prohibit the government, school boards and other public bodies from making unionization a condition of winning a contract.

It also calls for an end to the former NDP government’s practice of having one labour agreement cover all workers on major public construction projects.

The project labour agreements, as they’re called, require non-unionized workers to pay dues and be governed by the same requirements and benefits as their unionized counterparts.

The Tories first introduced the bill last spring, but it did not pass before the last legislature session ended.

The Opposition New Democrats and union leaders have said project labour agreements make for a level playing field for all workers, and help ensure projects are completed on time and on budget.