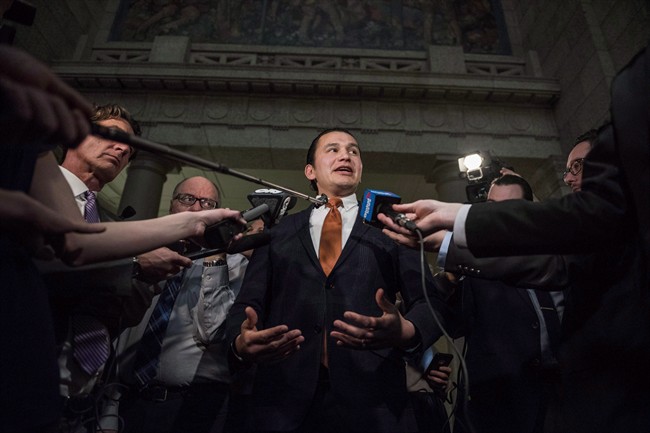 WINNIPEG — Manitoba NDP leader Wab Kinew is calling on the province to restore its mobile cancer clinics after several screening appointments were cancelled at the last minute.

Kinew says the province’s BreastCheck clinics have been taken out of service without warning for the second year in a row.

“Cancer screening saves lives — that this is why mobile units are so important. They provide essential health care to thousands of women outside Winnipeg,” said Kinew.

Kinew called on Health Minister Cameron Friesen to explain why the service has been interrupted and whether a change in policy surrounding the program has been made.

Kinew acknowledged the government is currently undertaking a value for money review of CancerCare Manitoba, but called on the province to immediately restore the service, and re-book appointments for patients.

The NDP leader previously said his party is worried the province’s audit of CancerCare will result in funding cuts. A request for proposals for an operational review of CancerCare was issued on October 29. It will be awarded in January 2019.