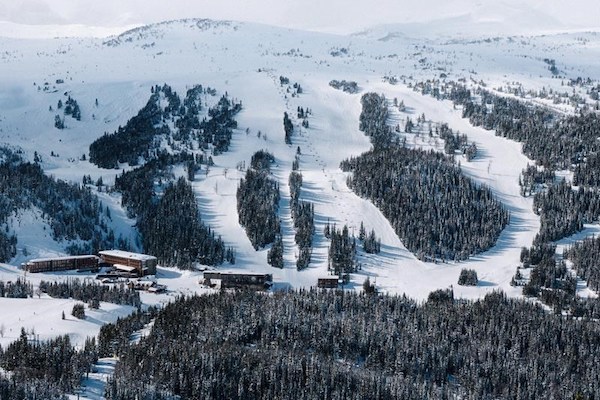 BANFF, Alta. — An internationally known ski resort in Banff National Park has signed a new lease that includes a plan for future growth — despite having grave concerns with it.

In a letter sent this week to Banff park’s acting superintendent, Sunshine Village president Ralph Scurfield said the ski resort is disappointed by how the plan might affect its operations.

The new site guidelines for Sunshine Village provide a framework for future use, growth and development at the resort until 2060.

“Despite our disappointment … we accept the site guidelines as you have presented them,” Scurfield said in the Jan. 21 letter. “The alternative is to lose our family business since 1981 and my life’s work for the last 38 years.”

A letter from Michael Nadler, Parks Canada’s acting chief executive, had informed the resort it could either accept the guidelines or lose its lease to operate.

Sunshine Village was the last ski area in the mountain parks without the guidelines that allow for managed growth while protecting the environment.

The guidelines, which were released online by Sunshine, would establish permanent limits to growth.

They would allow the resort to have up to 8,500 visitors at a time — up from 6,500 — and build an additional 3,650 square metres of commercial space, add up to eight new ski lifts and develop up to 80 hectares of new ski terrain.

The guidelines remove 61 hectares with high ecological value from the lease.

Parks Canada rejected Sunshine’s parking proposal, which included a 750-space satellite parking lot along the resort’s access road, but the guidelines allow for more transportation and parking through a combination of transit and a parking structure of “no pre-determined size” at the base of the resort.

Officials with Parks Canada said in a statement Thursday that they are still finalizing the guidelines and will release them publicly in the near future.

“Parks Canada continues to be committed to downhill skiing within the national parks,” said the email.

“The Sunshine Village Ski area site guidelines will provide long-term predictability for the operator, while ensuring that ecological integrity, including the protection of wildlife, is the first priority for decision-making.”