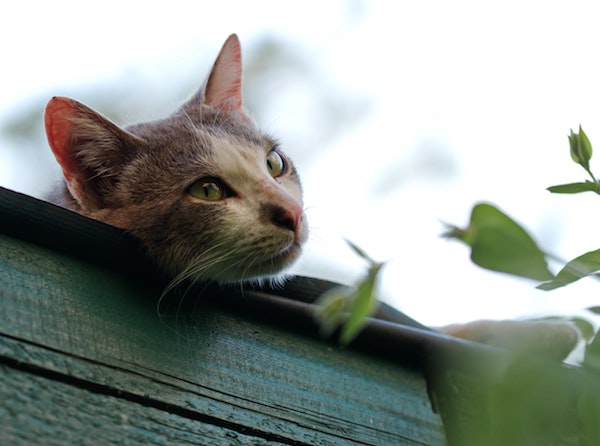 The Winnipeg Humane Society is supporting a proposal by the Manitoba Veterinary Medical Association to ban cat declawing in the province.

Manitoba veterinarians will be voting to amend the current MVMA bylaw to restrict the procedure early this year.

“Declawing a cat is a cruel practice and a declawed cat will experience pain and suffering for the rest of its life,” said WHS CEO Javier Schwersensky.

“Irrespective of the declawing method — being it surgical or laser beam — the procedure is akin to cutting off each of our fingers at the last knuckle. The WHS applauds the progressive actions of the MVMA to try to put a stop to this abhorrent practice and we strongly support Manitoba’s move in this direction. There is no good reason to allow declawing of cats in Canada.”

The WHS says the practice of declawing has been documented to leave cats in both acute and chronic pain, which can further result in an increase in behaviours such as inappropriate elimination, excessive vocalization, and increased aggression.