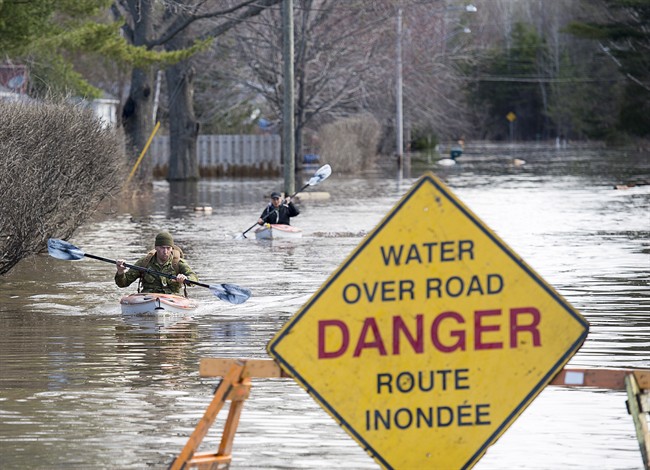 Officials say heavy snow south of the border across the Red River Valley in the last week will have a substantial impact on the region, as water flows north.

Should the weather not cooperate into early spring, flooding on the Red River would increase by almost one foot at Emerson, Manitoba, and up to 1.5 feet near Ste. Agathe. James Avenue in Winnipeg would reach 22.5 feet under the same conditions.

Flood forecasters say the best scenario for minimal flood impact would be a gradual thaw and no additional precipitation. Temperatures are expected to dramatically increase by the middle of this week.

The province will present an updated flood outlook in the coming days.