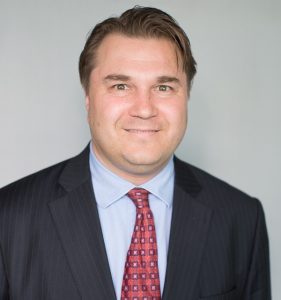 WINNIPEG — A Winnipeg School Division trustee who has been in a war of words with Manitoba’s Progressive Conservative government is planning to run for the Opposition New Democrats.

Mark Wasyliw has told the Winnipeg Labour Council he will seek the NDP nomination in the Fort Garry seat in Winnipeg.

Wasyliw says he expects as many as three other trustees from Winnipeg-area school divisions, who were endorsed by the council as trustee candidates, will seek NDP nominations.

Wasyliw has criticized the Tory government on several issues, including a recent move by the province to cap school property tax increases at two per cent.

The next Manitoba election is scheduled for Oct. 6, 2020, but Premier Brian Pallister has not ruled out an earlier vote.

Wasyliw told the labour council that the Tory government has been hard on workers.

“They seem to have an enemies list, and at the top of that enemies list is us, it’s labour,” Wasyliw said Tuesday, pointing to civil service job cuts, collective bargaining restrictions and more.

“Everything they seem to do seems to be obsessed with the labour movement and targeting what we’ve built in this province.”