Three Men in Custody After Gun Call at Windsor Hotel 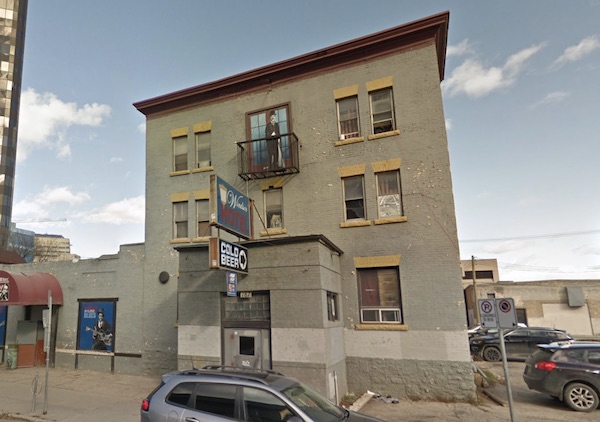 WINNIPEG — Police have three men in custody after a reported gun call at the Windsor Hotel downtown.

Police were called to the Garry Street establishment at around 2:45 p.m. on Saturday, where a gun was reported to have been fired inside.

A police spokesperson says officers on scene found evidence of recent damage, which may have been the result of a shooting.

The tactical support team also attended and the area was closed for several hours as police investigated. The hotel was evacuated and people were escorted from their suites.

Three men were taken into custody.

Police obtained a search warrant and entered one of the suites at the hotel, where they located a 12-gauge shotgun.