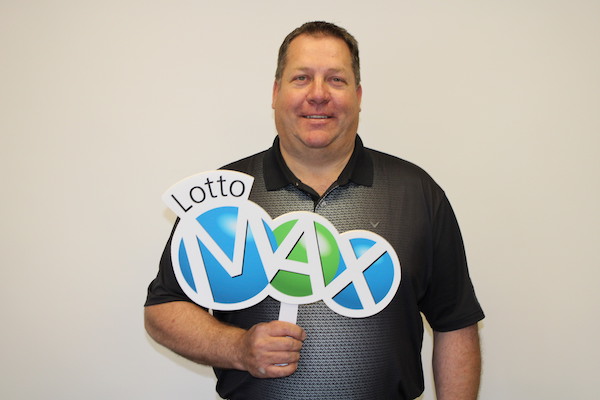 A Winnipeg man has several million reasons to be smiling after claiming a Lotto Max prize for the June 14 draw.

Upon hearing that a Manitoba ticket had won the previous night’s draw, he decided to check his ticket while on the way to his family’s cottage.

“I nearly fell backwards into the ditch!” Humniski exclaimed.

“I called my wife and told her she might have to call 9?1?1 for me,” he laughed. “I was freaking out and shaking. I was completely stunned!”

With not having to worry about finances ever again, Humniski says he plans on buying his wife a new car.

“I told my wife I would get the air conditioning fixed in her old car,” he said. “I joked with her about that for a little while. One of the first things we’ll do is find her a new car.”

The couple also plans to retire and spend more time with family.

← Previous: From Food Trailer to the Grocery Aisle: Little Bones Wings Reaches New Milestone Next: As Parliament Rises, Which Bills Made it Through — and Which Ones Didn't →
Tags: Lottery | Winnipeg | Winnipeg Beach