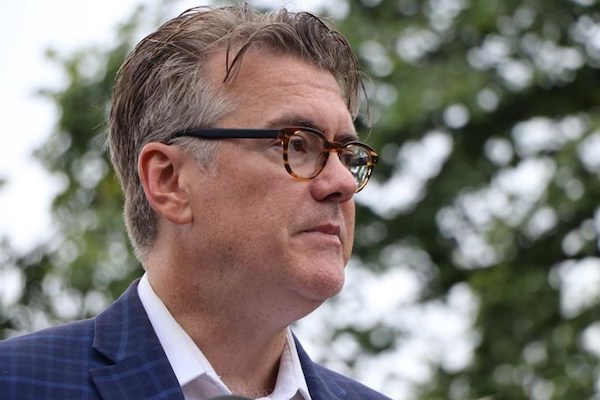 WINNIPEG — The Manitoba Liberals are hoping to change a provincial law and get official party status in the legislature.

The Liberals lost that status in last month’s election after winning only three seats, which has left them with less money for staff, fewer questions in question period and fewer spots on legislature committees.

Leader Dougald Lamont has introduced a private member’s bill that would lower the minimum number of seats for party status to two from four — as long as a party had at least 10 per cent of the popular vote.

Lamont says his party received support from tens of thousands of Manitobans in the election, and should be allowed to have a strong voice in the legislature.

The bill cannot become law without support from the Progressive Conservative government.

Pallister says he’ll consider Lamont’s request and the reasons behind it.

“I’ll take a look at that and I’ll see what other provinces do,” Pallister said Wednesday.

“I always take private members’ initiatives … seriously and I have a read through them, so I’ll do the same with his.”

Even if the Tories were to support Lamont’s bill, it would be unlikely to pass any time soon. The legislature is set to break for more than a month starting Oct. 11 and there is no time scheduled to debate the bill before then.

“If you want to gain official party status, do the work that you need to do in order to gain the confidence of Manitoba voters,” Fontaine said.