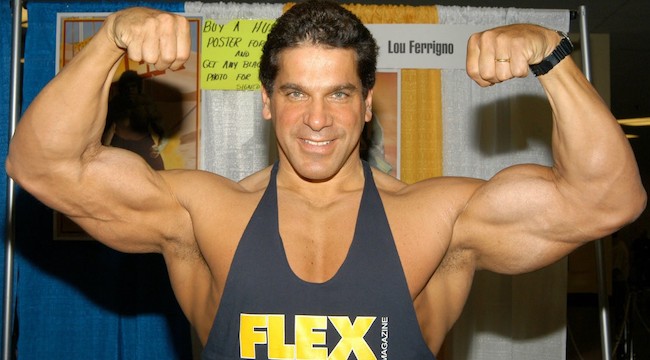 The first edition of Winnipeg Comiccon will feature The Incredible Hulk himself, Lou Ferrigno.

John Barrowman, best known for his role breakout role as Captain Jack Harkness on “Doctor Who” and “Torchwood,” will also be attending.

Fans of the CW series “Arrow” and “Legends of Tomorrow” will recognize Barrowman as the occasionally villainous, Malcolm Merlyn.

The convention hosts more than 100 activities, including workshops, panels, board games, autograph sessions, photo-ops and more. The 100,000-square-foot exhibition hall will also feature in excess of 200 retailer and artist booths.