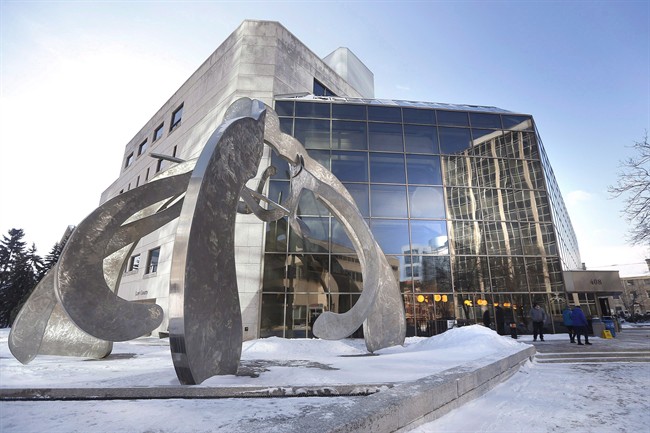 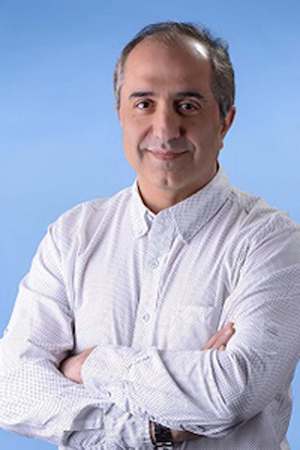 WINNIPEG — A Winnipeg doctor has been convicted by a judge of six counts of sexual assault against female patients that court heard occurred during physical examinations.

Dr. Amir Ravesh had been working at a walk-in clinic in 2017 when police said a 19-year-old made a report alleging she had been sexually assaulted during a visit to the clinic.

He was arrested and a number of other patients came forward, and a trial was held earlier this year.

Justice Kenneth Champagne said in his verdict Monday that the trial came down to the credibility and reliability of the evidence, noting there was no evidence to suggest the complainants engaged in collusion with one another.

Champagne also found Ravesh not guilty of three other sexual assault charges, while two others were stayed, and he was cleared of a charge of obtaining sexual services for consideration.

A date has not been set for sentencing.