Home » News » Manitoba Halts AstraZeneca Vaccine For Those Under 55

Manitoba Halts AstraZeneca Vaccine For Those Under 55 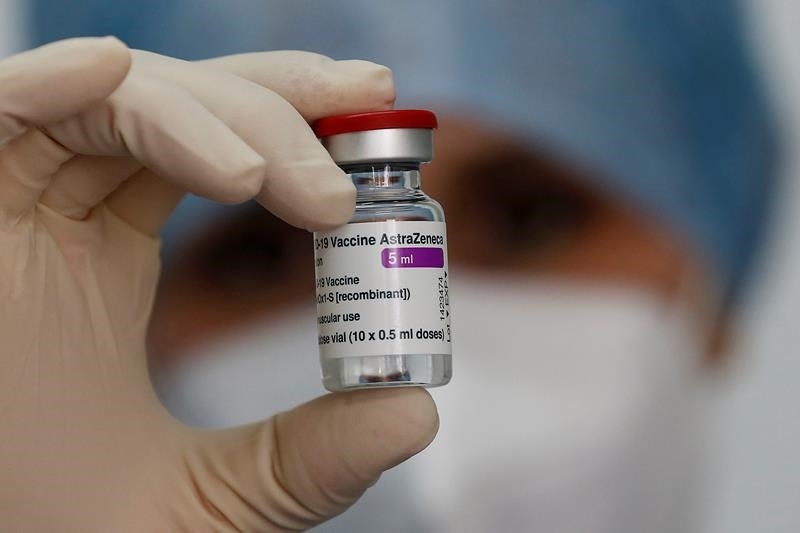 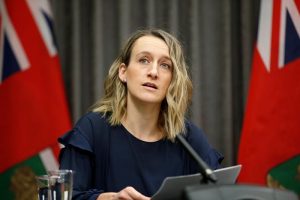 WINNIPEG — Manitoba is suspending the use of the Oxford-AstraZeneca COVID-19 vaccine in people under 55-years-old.

Dr. Joss Reimer, medical lead of the province’s vaccine task force, says Manitoba is limiting the vaccine’s use to people between the ages of 55 and 64 as more information is being sought around some adverse symptoms in younger people noticed in the United Kingdom.

Reimer says a serious blood clot, one of the possible side effects, could appear four to 20 days after inoculation.

Reimer says Manitoba has given out about 14,000 of 18,000 AstraZeneca doses, which are available through medical clinics and pharmacies.

People under 55 who have booked an appointment to get the AstraZeneca shot will be contacted and asked to cancel.

Reimer said the change is not expected to have a significant effect on the timeline for vaccine distribution at this time.

“This is a pause while we wait for more information to better understand what we are seeing in Europe,” she said Monday.

The pause comes as the National Advisory Committee on Immunization (NACI) is expected to announce similar recommendations surrounding the Oxford-AstraZeneca vaccine.

Those people under 55 who have already booked vaccine appointments with their doctor or at a pharmacy will have their booking cancelled, Reimer says.

← Previous: Canada's Border Communities Find Togetherness in Facing Pandemic Challenges Next: Access Credit Union is Where You Need Them to Be →
Tags: Coronavirus | Health | Manitoba | Winnipeg