Winnipeg Falls to Second Place in Bid for KISS Tour 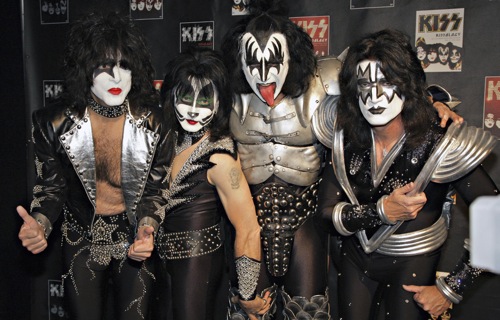 Back in April, Winnipeg held the #1 spot on a list of cities that KISS could be touring to. The band is doing a complete fan-routed tour based on votes from locations across North America.

Winnipeg was at the top of the list, until those bums in Oshawa, Ontario kicked us down to #2.

It’s time for our city to regain its top position, so vote now!

Note to 92 CITI FM and Power 97: It wouldn’t hurt to encourage your listeners to rock the vote as well.