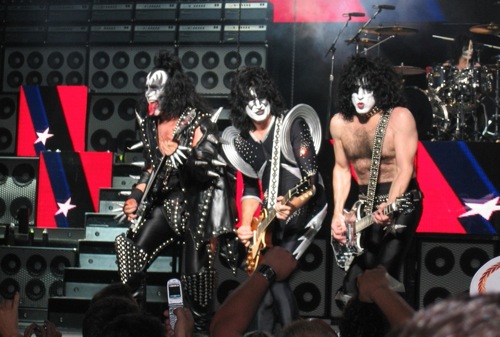 As announced in August, KISS will be performing November 9 at the MTS Centre.

Tickets go on sale to the general public on Saturday, September 19 at 10 a.m. via Ticketmaster.