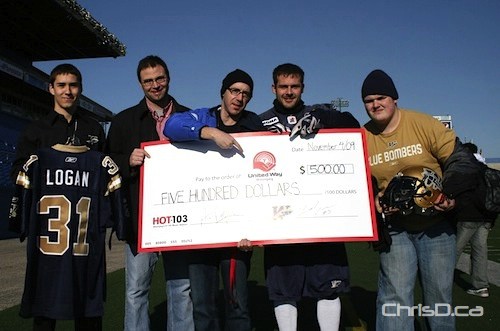 The mission started a couple months ago and gained momentum ever since. Logan is now the self-proclaimed CFL Twitter King. 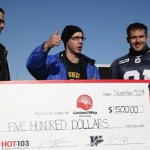