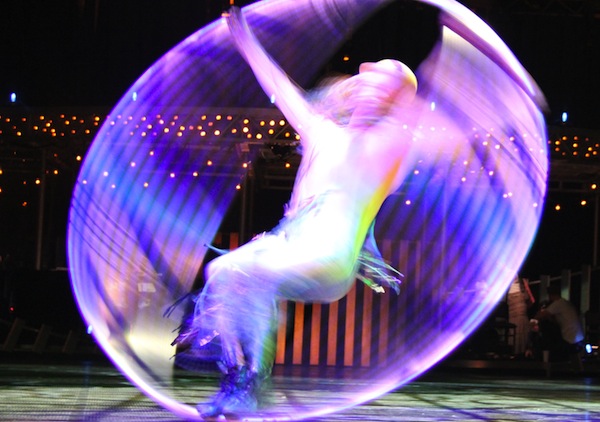 Cirque du Soleil’s show, Quidam, may be an older offering, but thanks to some new upgrades, it feels new again.

“It’s a classic show that has been touring under the big top, but we put it on hiatus and made it accessible for arenas,” said Quidam spokesperson Jessica Leboeuf.

“We take about a third of the arena out, then we take out the seats that are higher or are blocked so the seating replicates how the show would look under the big top.”

Quidam runs through Sunday at the MTS Centre. Tickets are available at Ticketmaster.