Fringe Ticket Gets ‘Peggers Cheap Admission to the WAG 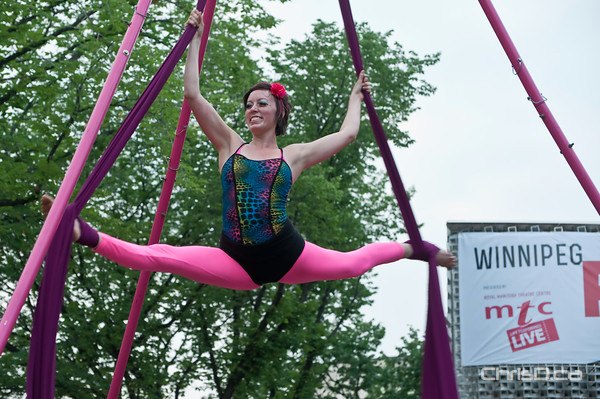 Fringers are getting a litte extra benefit from their tickets.

The Winnipeg Art Gallery (WAG) is offering $2 off of all their exhibitions when people show off any Winnipeg Fringe Festival ticket stub. This includes admission to the new Fairy Tales, Monsters and the Genetic Imagination exhibit.

WAG celebrates 100 years in September. They are also an official Fringe venue this year.