Country Star Dean Brody to Play the Burt in February 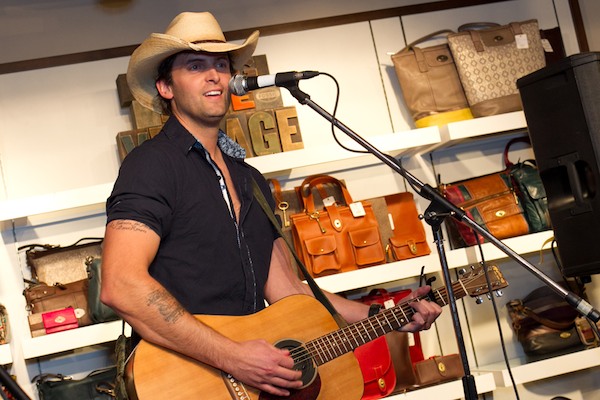 Canadian country superstar Dean Brody will bring songs from his latest album to Winnipeg this winter.

Brody will play the Burton Cummings Theatre on Saturday, February 9 as part of “The Dirt Tour 2013.”

Coming off a big night at the Canadian Country Music Association Awards in Saskatoon, Brody announced his first national headlining tour will kick off in January 2013. The multi-award winner walked away on Sunday with the 2012 CCMA for Male Artist of the Year and Album of the Year for third studio album, Dirt.