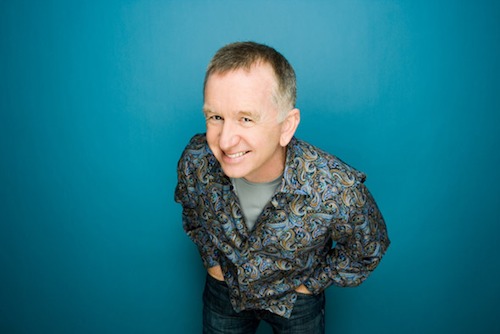 Comedian Ron James is setting out on his Western Canadian tour with stops in Winnipeg and Brandon.

Coming off shooting the fourth successful season of his own television series, James is returning with brand new material as he tours the country.

The comedian will play the Pantages Playhouse Theatre on Saturday, December 8, followed by a show at Brandon’s Westman Centennial Auditorium on Sunday, December 9.

Tickets for both shows go on sale October 1 for $51. Winnipeg fans can purchase theirs through Ticketmater, while Brandon audiences can call the WMCA box office at (204) 728-9510 or visit WMCA.ca.