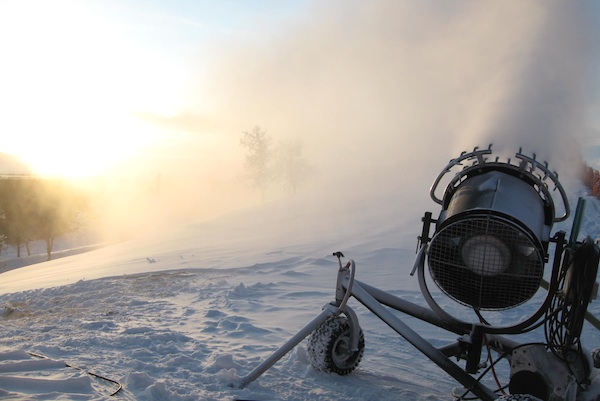 Local ski hills are rejoicing in this extended round of winter weather just one day before spring.

Stony Mountain Ski Area closed last year on March 17, but with the large dump of snow that southern Manitoba received on Monday, they’ll be running into early April.

“The current 15 centimetres of snow we received is going to make snow conditions this week awesome,” said Heather Campbell-Dewar, the hill’s co-owner. “The snow has also extended our season one week.”

Campbell-Dewar said this time last year many of their customers were skateboarding and playing golf.

Stony Mountain will host their annual Spring Break Snowboard Rail Jam this Sunday and will be open during spring break.