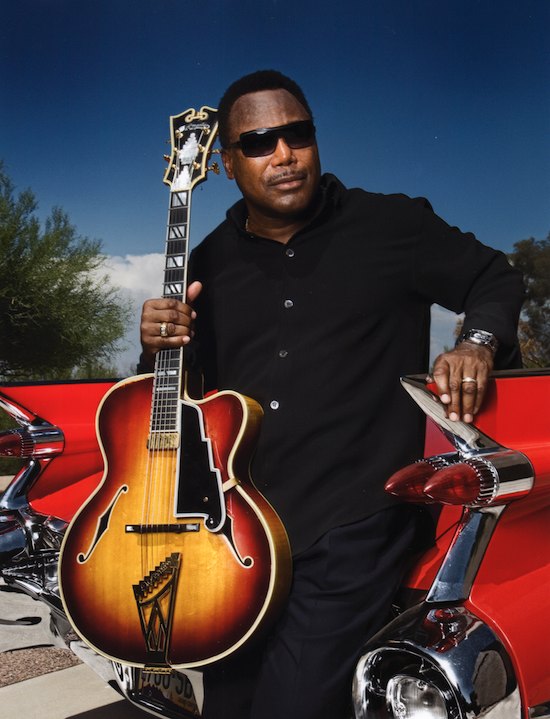 Downtown will come alive with music June 13-23 as the city welcomes the best local, national and international acts.

“I really feel there’s something for everyone this year,” said executive producer Paul Nolin. “We’ve been able to strike a balance between cutting edge and familiar favourites.”

The Club Series will have acts rotating between the “Jazz District,” made up of the King’s Head Pub, Winnipeg Free Press News Café, Rachel Browne Theatre, Cinematheque and the new Cube Lounge.

Tickets go on sale Thursday, April 18 at 10 a.m. at JazzWinnipeg.com, by phone at (204) 989-4656 and at the Jazz Winnipeg office (007-100 Arthur Street). Tickets for the Burton Cummings Theatre and Centennial Concert Hall shows are also available at Ticketmaster. Tickets for The Roots are on sale now.