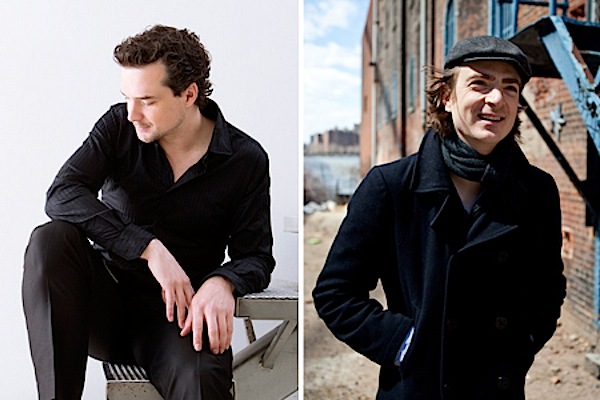 The Winnipeg Jazz Festival has unveiled its first two acts of the 2013 season.

The new season gets underway November 14 with a performance from Michael Kaeshammer at the West End Cultural Centre.

Kaeshammer has been called a triple-threat combo of piano virtuosity, vocal ability and charisma. Tickets to the show are $35 in advance or $40 at the door.

Winnipeg-born pianist prodigy Bryn Roberts will follow on November 17, also performing at the WECC. Roberts now resides in New York City, where he is in demand in a wide variety of musical contexts.