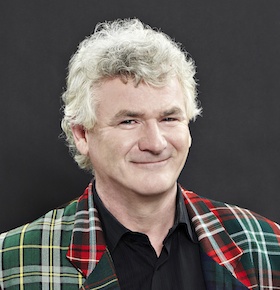 Scottish-Canadian tenor John McDermott is looking back on his music career with a 20th anniversary tour.

Best known for his rendering of the song “Danny Boy,” McDermott will play Winnipeg’s Pantages Playhouse Theatre on Friday, April 11, 2014.

The 12-city prairie tour, which begins in March, also includes a stop in Brandon the night before on April 10 at the WestMan Centennial Auditorium.

Though time and travel have introduced him to a wealth of new material and experiences, McDermott manages to incorporate that diversity into his performances, while retaining the charm and humour that endeared him to audiences from the beginning.

Tickets for the Manitoba shows go on sale Monday, September 9 at the venue’s box offices for $47.50.