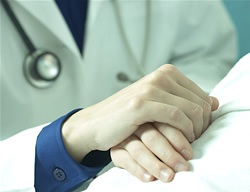 Employees at Lions Housing Personal Care Home have averted a strike after reaching a deal with their employer.

About 80 workers represented by CUPE Local 3729 voted 85% in favour of a strike last week.

This ratification follows two strike mandates from the membership throughout September and October, as well as info pickets throughout August and numerous meetings with a provincial conciliation officer.

“The bargaining committee was steadfast in its resolve to ensure a fair deal, we are proud of our members’ commitment to each other, and to their residents,” said CUPE national representative Paula Raposo.

Outside issues included wage parity with other public and not-for-profit personal care homes.