Goo Goo Dolls to Play the Pantages in February 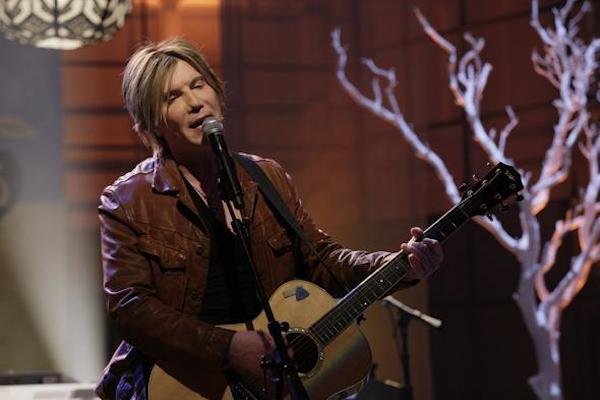 The Goo Goo Dolls are making a stop in Winnipeg early next year.

The rockers are touring in support of their new album, Magnetic, and will play the Pantages Playhouse Theatre on Wednesday, February 26, 2014.