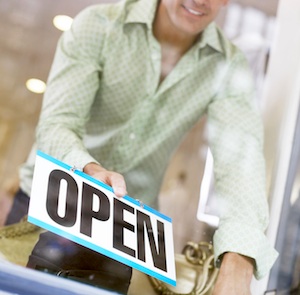 Small business optimism in Manitoba dropped in February, according to the latest numbers from the Canadian Federation of Independent Business (CFIB).

In its latest business barometer index, the CFIB says optimism fell sharply to an index of 58.7, a 3.9 point decline from January’s index of 62.6. The figures put Manitoba entrepreneurs the third least optimistic in Canada after falling 8.9 points in the last three months.

“Entrepreneurs are gun shy when it comes to Manitoba’s provincial budget and for good reason. Over the last few years the budget has increased taxes, made the red tape headache worse and continued creating large deficits. This is not a path that makes entrepreneurs confident.”

Manitoba will release its provincial budget on March 6.